Solidarity. It’s more than just a crusty punk patch proclaiming radical politics. I should know, I had one.

Having spent nearly a decade in unionized frontline social service and community health workplaces, I lost touch with the fact that the legally protected rank and file are in the minority. And it needs to be said: even in its heyday, solidarity was often contingent on race and gender. But even so, solidarity in the organized sense has been in bad decline for a long while.

I know this. But I was reminded of this during the recent public school teachers strike in British Columbia. I was reading random comments on Facebook feeds, which, I know, is not advisable. I couldn’t help myself. Covering my eyes and peeking through my fingers, I read some ignorant, indignant commentary decrying the teachers’ demands for better working conditions and decent compensation.

Some folks were pissed about the benefits teachers receive. WUT?!

It seems that some people think the BC Teachers Federation are jerks because they demanded what we should all be demanding. We should demand it, and we should receive it.

Why not use what is provided in legally binding collective agreements (the good stuff, anyway) as goals for those who don’t have even basic benefits at work, and improve on the benefits received by people on income assistance?

It seems that some people think the BC Teachers Federation are jerks because they demanded what we should all be demanding.

Solidarity is strength. But it also takes strength. Solidarity requires that we celebrate the advances of other workers. And every time we bemoan someone getting slightly more than we do, it gets worse.1

The more time we take to argue about what we collectively ask for, the easier it is for the government, or for businesses, to decide that the majority of the population can handle what only a few can do. But hey, no judgement because they’re footing the bill themselves, LOL. [end] 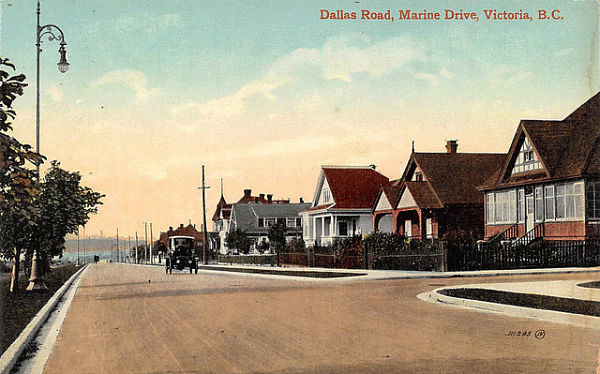 Renting and buying homes, for BC residents, is becoming less and less affordable. We’re experiencing the result of decades of deregulation and rabid speculation… 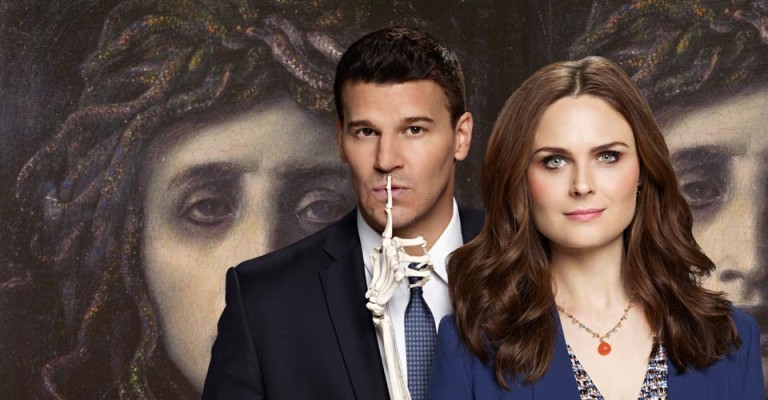 In which the Evil Women trope is discussed. Women are over-represented as evil villains, murderers and criminal masterminds … 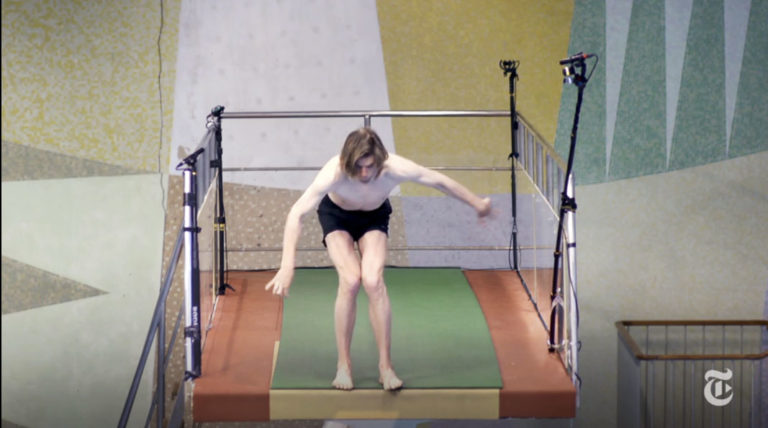 Watch this. I find it so fascinating. The video shows a dozen or so people at the top of a ten metre diving tower deciding whether to jump.

She was kind. But she was also ruthlessly attentive to my Northern Alberta dialect. Sometimes she would simply say it back to me. I seen.

BC Transit in Victoria is currently seeking feedback on a proposal to allow larger sized dogs on buses. The trick is to actually engage in a creative discussion about possible strategies without dismissing perspectives other than your own as unimportant…

I recently discovered Lumberjanes, a comic published by Boom! Box, an offshoot of Boom! Studios. I strongly recommend …